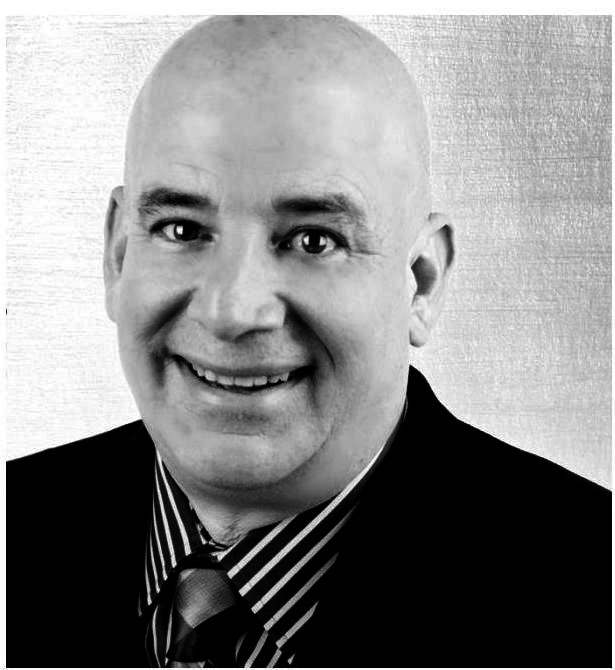 As a child Dr. Schiffman’s life goal was to become a surgeon.  Yet when Dr. Schiffman was 20 years old, he incurred a head injury, while playing soccer; this caused him to suffer from blurred vision, and severe headaches.  As a last resort he sought Chiropractic Care and for the first time he was improving, this changed his goals forever and transformed his life, igniting a fire that still burns bright today.

Dr. Schiffman’s motto for his life is to serve God by serving man through the vehicle of Chiropractic.  He says that through discipline, prayer and meditation and experiencing the presence of God working through him, is what enables him to do his work.  He remains grateful for all the challenges that God has given him.

Dr. Schiffman graduated from Life University in 1980.  During his college studies he had the unique opportunity to learn under the Chiropractic Legend Dr. C.S. Gonstead.  Dr. Schiffman was amazed at how much he was able to draw from his personal and professional knowledge.  Due to this special training, he founded Gonstead Study Clubs, at both Northwestern College of Chiropractic, and Life University.

His passion for Principled Chiropractic consumed him, earning him the honor of being a Distinguished Fellow of the International Chiropractic Association, in recognition of outstanding contributions to Chiropractic patients and humanity.

He has taken care of many college, professional, Olympic, and marathon athletes.  Dr. Schiffman has been interviewed many times on both television and radio, which include being the Chiropractic Doctor on the Notre Dame Soccer Show, discussing sport and health tips as well as hosting a health talk radio program and satellite radio program that went throughout the world.

Dr. Schiffman has been extensively involved in the Chiropractic professional community.  He has served on the board of the ICAI, International Director for Feed the Hungry Organization, and World Reference Board Member.  He is an International and National Lecturer, and Board Member of Matthew 10 Ministries.  He is also on the advisory council of Yourspine.com

Dr. Schiffman is also involved in his community, and has served as a board member on the Michiana Soccer association, as well as doing charitable work through his community with the Salvation Army and Servants of the Street.  Dr. Schiffman has received the Readers Choice Award in his community.  His lovely wife Vicki and three sons have been an inspiration and an encouragement to him and share the same enthusiasm for Chiropractic to change the world.  Throughout his career his accomplishments have been many which have won him much recognition, and he is one of the most sought after speakers on Chiropractic in the world.  Dr. Schiffman continues to maintain one of the world’s largest volume practices.