Call for an appointment today!!! 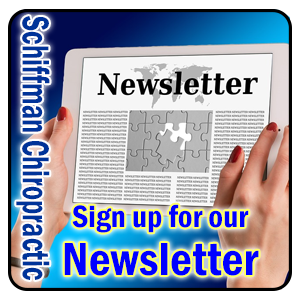 The Journal of Pediatric, Maternal & Family Health published the results of a case on November 14, 2019, describing how an infant (just hours old) was helped by chiropractic after a traumatic birth process. Birth trauma can be the result of several factors including deliveries by forceps, excessive pressure, . . .
Read More

Resolution of Meniere's Disease with Chiropractic

On April 27, 2020, the Journal of Upper Cervical Chiropractic Research published the results of a case study documenting the improvement of Meniere's disease with chiropractic. Meniere’s disease was discovered in 1861 by Prosper Meniere and still remains loosely studied and not fully understood today. . . .
Read More

Resolution of Chronic Gastroesophageal Reflux Disease and Constipation with Chiropractic

Resolution of Laryngopharyngeal Reflux in an Infant After Chiropractic

In the Journal of Upper Cervical Chiropractic Research is the result of a case study published on January 23, 2019, showing the resolution of a case of laryngopharyngeal reflux which is also known as silent acid reflux. . . .
Read More

Select either gender icon to search using an anatomical model. 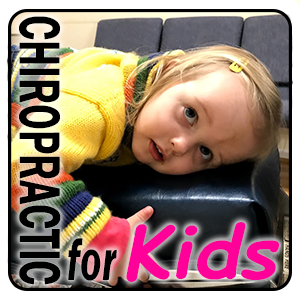 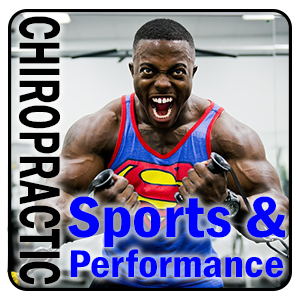 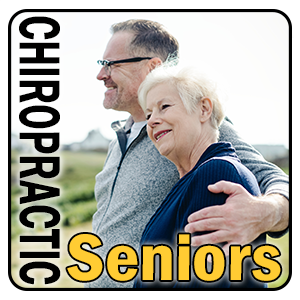 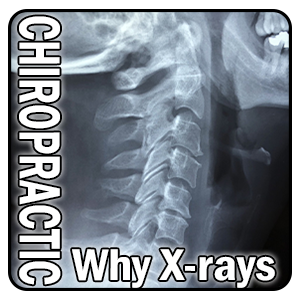